In response to instances of miscarriages of justice and a need for better post-conviction review mechanisms, the United Kingdom (in 1997),[i] Scotland (in 1999),[ii] Norway (in 2004)[iii] and New Zealand (in 2020)[iv] have established a Criminal Cases Review Commission.

On 31 March 2021, it was announced that two senior (former) judges have been appointed to lead public-facing consultations on the creation of an independent Criminal Cases Review Commission in Canada.[v]

What a Criminal Cases Commission Does

While some features vary from country to country, the basic premise of a Criminal Cases Review Commission is to review potential miscarriages of justice (in relation to both convictions and sentences). The Commission usually receives applications from individuals who have already tried to appeal through the courts unsuccessfully.

A Commission is an independent body tasked with reviewing cases for which there is a claim that the conviction or sentence is wrong in some way. It is independent from the courts, police and government. It has powers to compel government departments and organisations to produce documents for review, interview (or re-interview) witnesses and brief experts for opinions on matters arising in a case.

It undertakes a thorough investigation into a case and takes the burden away from the convicted person to do so (and from pro bono lawyers who in rare cases assist convicted individuals). It does not, however, have power to make determinations on the case itself (e.g., to remove a conviction or free a person from incarceration). It only has the power to investigate, and if appropriate, refer the case to an appeal court. Each Commission has a different ‘test’ which they apply to determine if a case should be referred to an appeal court for further examination.

For more information on what the Commission in the UK, Scotland, Norway and New Zealand do specifically, see the links available in footnotes 1-4 below.

The longest operating Commission, the United Kingdom’s Criminal Cases Review Commission, has demonstrated success in undertaking investigation into alleged miscarriages of justice. From the period between April 1997 to February 2021, the UK Commission has received a total of 27, 235 applications (including all ineligible cases) and has completed 26,530 cases. The Court heard 689 cases; 466 appeals were allowed and 210 were dismissed.[vi]

Why we Need a Commission in Australia

There are a multitude of reasons why we require a Commonwealth Criminal Cases Review Commission in Australia. The below are a few important reasons: 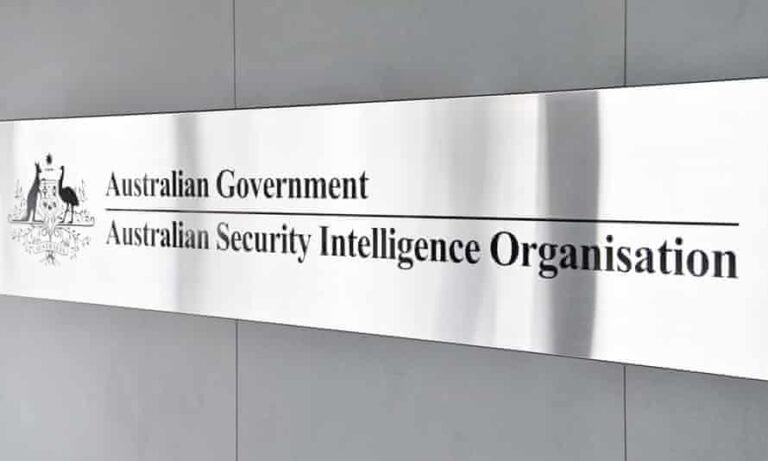 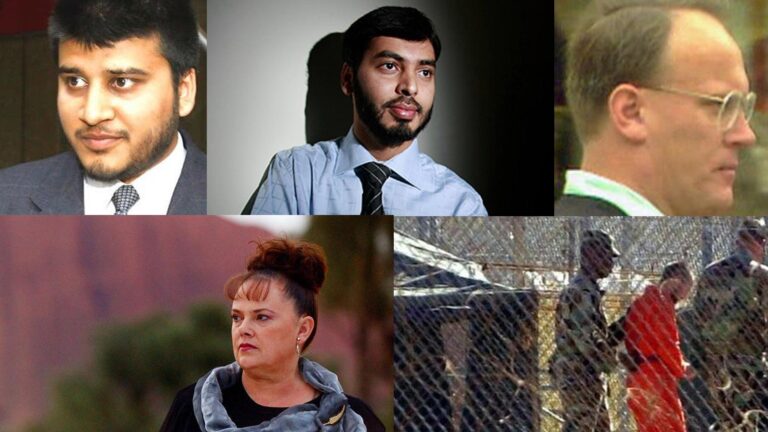 This article provides an historical review of injustice in the Australian legal system.
Turner contends that there was a complex relationship between the government, the judiciary and the police that involved ‘an unacknowledged agreement’ where ‘law enforcement is based on violence [that] almost necessarily involves malpractice’ and ‘[y]et none of this can be admitted by Government or Bench, because to do so would be to undermine an institution on which the power of judges and politicians depends’. In the end, corruption provides the foundation for injustice to occur. 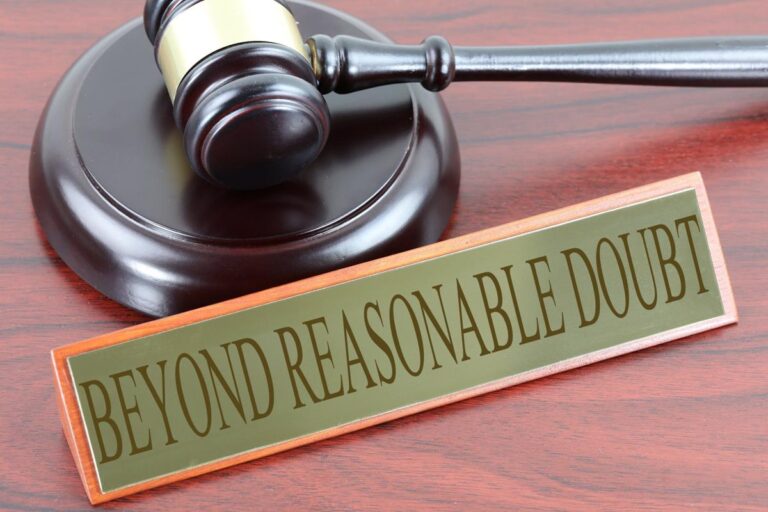 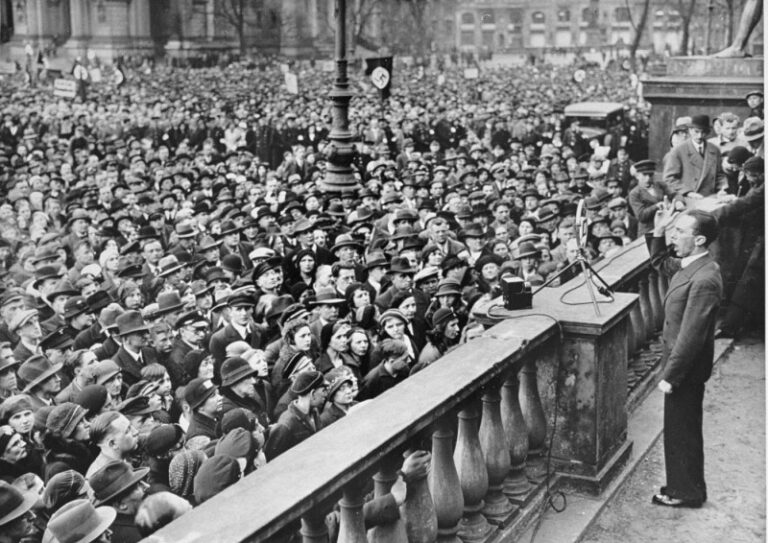 We are physiologically ‘designed’ to feel and respond to fear. Almost universally, we use fear in our interactions with others. However, it is also a tool for politicians to ensure the population remains complaint and accepts injustice.

In colonial times the emphasis was on controlling convicts, eliminating bushrangers, and expropriating Aboriginal land by force frequently involving murder. These activities paid little, if any, attention to due legal processes or fundamental legal rights.