Exclusive: Australia’s most notorious female prisoner Kathleen Folbigg has handwritten a four-page letter to NSW Attorney-General Mark Speakman begging him to “soften your heart” and grant her a petition for pardon.

Folbigg was convicted in 2003 for the murder of three of her children, Patrick, Sarah and Laura, and the manslaughter of her firstborn, Caleb. She is now in her 18th year behind bars.

Her convictions were strongly challenged in a petition lodged with the NSW Governor Margaret Beazley AC QC in March, which called for her pardon and immediate release.

A subsequent letter sent to the Governor supporting the petition was signed by 66 members of the Royal Society of NSW.

The petition relied on fresh, peer-reviewed scientific evidence which was published in the British-based cardiac journal, Europace, last November, suggesting that the deaths of Folbigg’s two daughters, Sarah and Laura were ‘likely’ caused by a genetic mutation, CALM2 G114R and that the
deaths of her two boys, Caleb and Patrick, may have been caused by a different genetic mutation.

Folbigg’s letter, obtained exclusively by News Corp Australia, pays tribute to the scientists. “To them, this isn’t only about helping Kathleen Folbigg,” she writes, “but rather about a need for scientific proof to be listened to, respected and heeded. I pay homage to all scientists involved. They have removed the stigma of being perceived as an evil monster, removed the anxiety and fear that I have suffered every day for over 30 odd years.”

“Following the petition for a pardon my day-to-day existence has
changed. I now receive massive support from so many people,” she
writes.

“For over 30 yrs I have grieved the loss of my children. As it shall be for forever more. As you are aware I have ALWAYS PROTESTED MY INNOCENCE.”

Her letter reveals her bitter regret at her decision not to give evidence in person at her trial.

“In 2003,” she writes, “I followed advice and decided to stay silent through out my trial. I suffer every day over doubting that decision. I continue to pay a heavy price. I have survived prison life thus far due to the love and support of family and childhood friends, all of whom know that I am innocent.

“These people have known me my whole life, not just a decade of it, and have witnessed the love and care for my children. Also my devastating grief. They have stood by me unconditionally. This gives me faith and [the] will to endure.

“Please soften your heart,” she writes.

“If previously you weighed heavily Craig’s [Folbigg’s former husband] suffering, then I would hope/pray that my 30 odd yrs of similar suffering will EQUALLY be a heavy weight on your decision. There shall not ever be any winners, and suffering is all the way round.”

Six months after Folbigg’s petition was lodged, it is still unclear when Mr Speakman will – or won’t – recommend a pardon.

And, it can now be revealed, Mr Speakman has surprisingly rebuffed an offer from leading scientists to help him and his colleagues assess the complex science that underlies the petition.

Professor John Shine, President of the Australian Academy of Science, wrote to Mr Speakman in April, offering to help set up an “informal roundtable with you and your staff” to help those advising the Governor and the Attorney-General understand the science underlying the petition.

“The petitioners … appreciate that scientific evidence is complex and fast evolving,” his letter said. “It is in this spirit that the Australian Academy of Science wishes to offer you an opportunity to be briefed by scientists with expertise in genetics and statistics, some of whom are experts in CALM pathology and/or have been involved in the relevant studies.

“I am confident that gaining a comprehensive understanding of the
scientific information available today would assist your consideration of this matter.”

But Mr Speakman declined the offer, telling Professor Shine: “I do not propose to convene private consultations with individuals or organisations in relation to further information advanced in support of Ms Folbigg’s petition.”

But Professor Shine said the offer of expert scientific advice is still open.

“It is difficult to see how the Attorney-General can adequately deliberate or arrive at an informed conclusion, without consulting scientific experts. It is hoped they will accept our offer,” Prof Shine said.

“We also call on the Federal and State and Territory Attorneys-General to consider legal reform that would empower the judiciary to identify the most qualified expert to provide evidence for any given case.

“We urge the NSW Attorney-General to expedite this matter and advise the NSW Governor to pardon Kathleen Folbigg and release her from jail,” Professor Shine said.

“Do those who would deny Kathleen Folbigg’s right to scientific evidence deny that the planet Earth revolves around the sun?” Professor Blackburn said.

The Attorney-General’s office told News Corp Australia: “Material received thus far from the petitioner’s legal advisors has been reviewed and is being considered”.

“The petitioner’s legal representatives have foreshadowed that further material will be provided. The petitioner is being given the opportunity to place all relevant information she wishes to advance before the matter is fully considered,” a spokesperson said.

But solicitor Rhanee Rego and barrister Robert Cavanagh, who together drafted the petition on behalf of Ms Folbigg, said: “It is concerning that the Attorney-General, Mark Speakman, has decided not to accept the Australian Academy of Science’s offer to have world leading scientists assist him in his understanding of the fresh genetic evidence, despite our request that he do so. Advice from experts should be integral to the provision of accurate advice to the Governor”.

“Mr Speakman has sufficient material before him now to advise that Ms Folbigg should be pardoned. We, however, are providing more material to his office to ensure that the gravity of this miscarriage of justice is properly understood.” 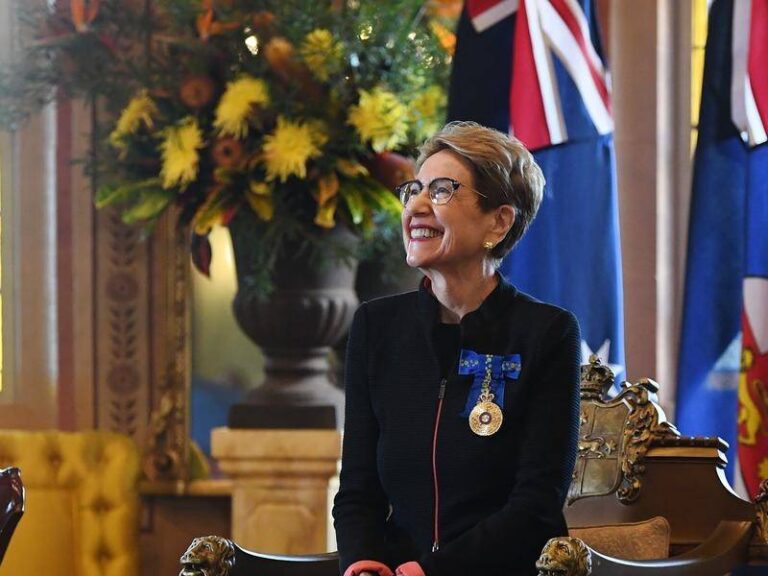 A petition was signed on March 2 2021 and delivered to the Governor of NSW asking for the Ms Folbigg to be pardoned. The petition is presented below in full. 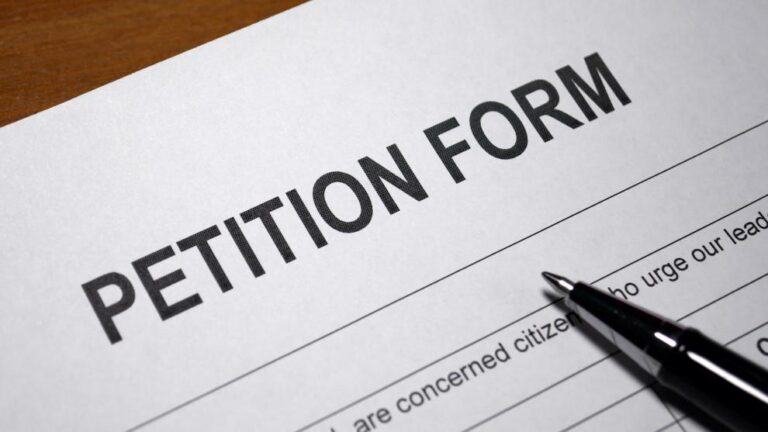 Justice is not a not a simple concept that is only employed by those sitting in judgement on others in courts. Its application can be by any person in authority whose decision impacts positively or negatively on an individual. Judges,… 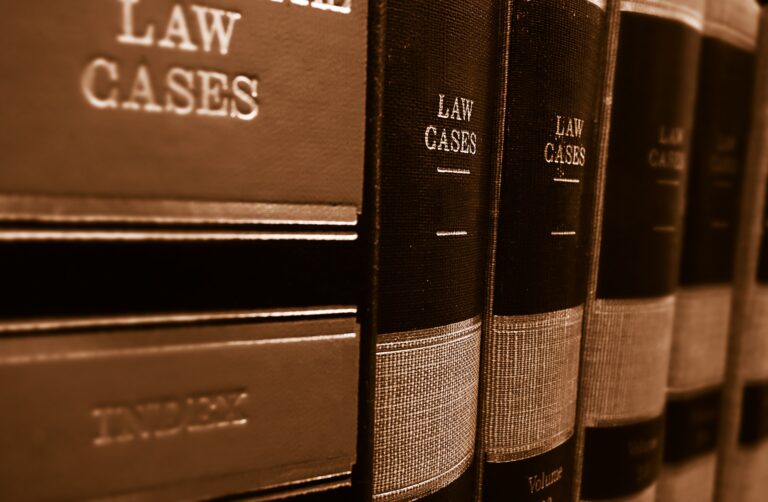 The submissions for coincidence regarding Kathleen Folbigg were prepared by Robert Cavanagh and Rhanee Rego as the effort to convince the Attorney General to recommend a pardon continues. Read the full submissions here.