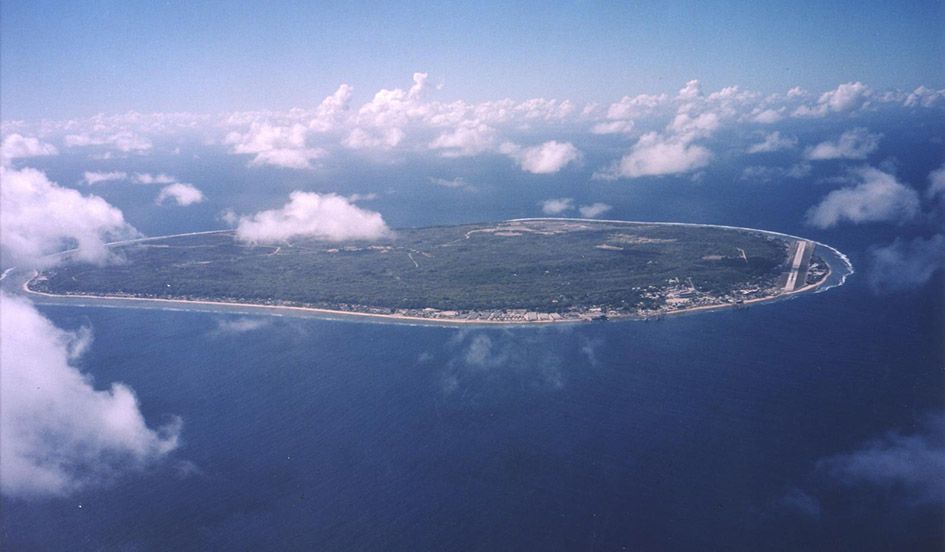 Have you ever wondered how much offshore detention costs and who profits from it.  A recent article published in Guardian Australia highlights some of this information as it relates to Nauru.  The headline numbers are that the company that manages the detention centre on Nauru had a starting value of just $8 and last year, made a profit last year of $101M with $340M as cash in the bank.  This breaks down to a profit of $500,000 per year for each detainee.  Not only is this unjust for the detainees, it is also unjust for the Australian people who in the end, are funding this insane policy.

Read the article by Ben Doherty and Ben Butler below or see it on Guardian Australia.

Canstruct International’s holding company has more than $340m in cash and investments, according to accounts filed with regulator

The company behind Australia’s offshore processing regime on Nauru made a $101m profit last financial year – more than $500,000 for each of the fewer than 200 people held on the island.

Rard No 3, the holding company for Canstruct International, which has the government contract to run the Nauru offshore processing centre, has more than $340m in cash and investments, according to its most recent accounts filed with the corporate regulator.

When Canstruct International was initially awarded the Nauru contract in 2017 the company had $8 in assets.

Its only significant contract is with the federal government to provide “garrison and welfare services” for refugees and asylum seekers held by Australia on the Pacific island.

The construction revenue Rard No 3 earned in 2020-21 – $333m – was commensurate with Canstruct International’s Nauru contracts for the period. The company signed two contract extensions worth $303m during the financial year, with other extensions worth hundreds of millions in preceding and future years.

The number of refugees and asylum seekers held by Australia on Nauru diminished steadily over the course of 2020-21, from 185 to 108 by the end of the financial year.

There are currently 115 people held by Australia on the island, with the transfer of people from the offshore regime on PNG to Nauru, and the departure of some refugees for America.

It currently costs the Australian taxpayer more than $4m each year to hold a single refugee or asylum seeker on Nauru, or nearly $12,000 a day, according to government figures. 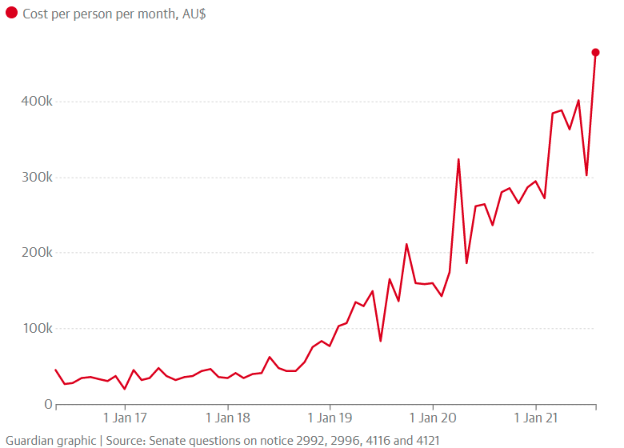 In its latest report, filed late to the Australian Securities and Investments Commission, the company did not comment on its future on Nauru. The Australian government has committed to an “enduring” offshore processing regime on the island but intends to hand control of the centre over to the Nauru government at some point. Canstruct International’s most recent extension was to the end of June this year.

“Likely developments in the operation of the group and the expected results of those operations in future financial years have not been included in this report as the inclusion of such information is likely to result in unreasonable prejudice to the group,” the company stated.

“Although it is expected that there will be changes to the company’s activities in the near future, it is still unclear as to the extent of the changes predicted.”

The directors of Rard No 3 are four members of the Murphy family – the founding director of the Canstruct group of companies, Robin Murphy, and his three sons, Adrian, Rory and Daniel.

The Canstruct group, or entities associated with it, have made 11 donations to the Liberal National party in Queensland. The company has previously strenuously denied any link between political donations and the awarding of any contracts.

The October 2017 “letter of intent” awarded to Canstruct International was worth $8m. But a government-ordered financial strength test, conducted by KPMG, to test the company’s fitness for the contract, was erroneously conducted on a different company.

KPMG reported its pre-contract financial strength assessment was conducted on Canstruct International Pty Ltd – but the government, after twice having to correct its evidence to the Senate, has since confirmed the assessment was actually undertaken on Canstruct Pty Ltd, a company also controlled by the Murphy family, but with which it had no financial relationship.

Less than a month after the letter of intent was signed, the company won a $385m contract awarded by limited tender.

Since then, government figures show eight further non-competitive amendments to the contract, raising the total cost to $1.82bn.

The most recent contract extension was in January, to 22 June, for $218.5m. There is an option to extend for six months beyond. 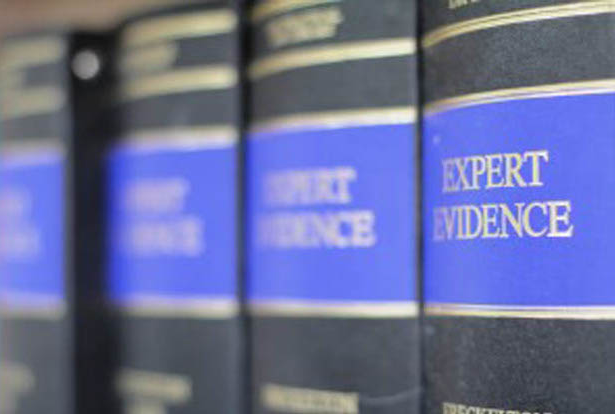 See the original article by Quentin McDermott and published in the Australian on October 9, 2021 here. The very diaries that helped convict child killer Kathleen Folbigg may now hold the key to overturning her convictions. Four leading experts have come… 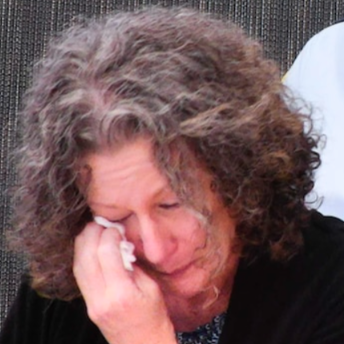 Mark Basa was convicted by a jury of murder on 3 August 2006. The conviction was for the death of Zane McCready in an emergency doorway area of the Ex-Services Club on Hanbury Street, Mayfield, Newcastle on 7 July 2005….

The legal rights outlined are particularly important in providing safeguards against abuses by governments and their agents. The fundamental rights, developed over hundreds of years, have been adopted in international treaties. Some of the rights along with the reasons for their existence are detailed to provide an understanding of their importance and fragility.